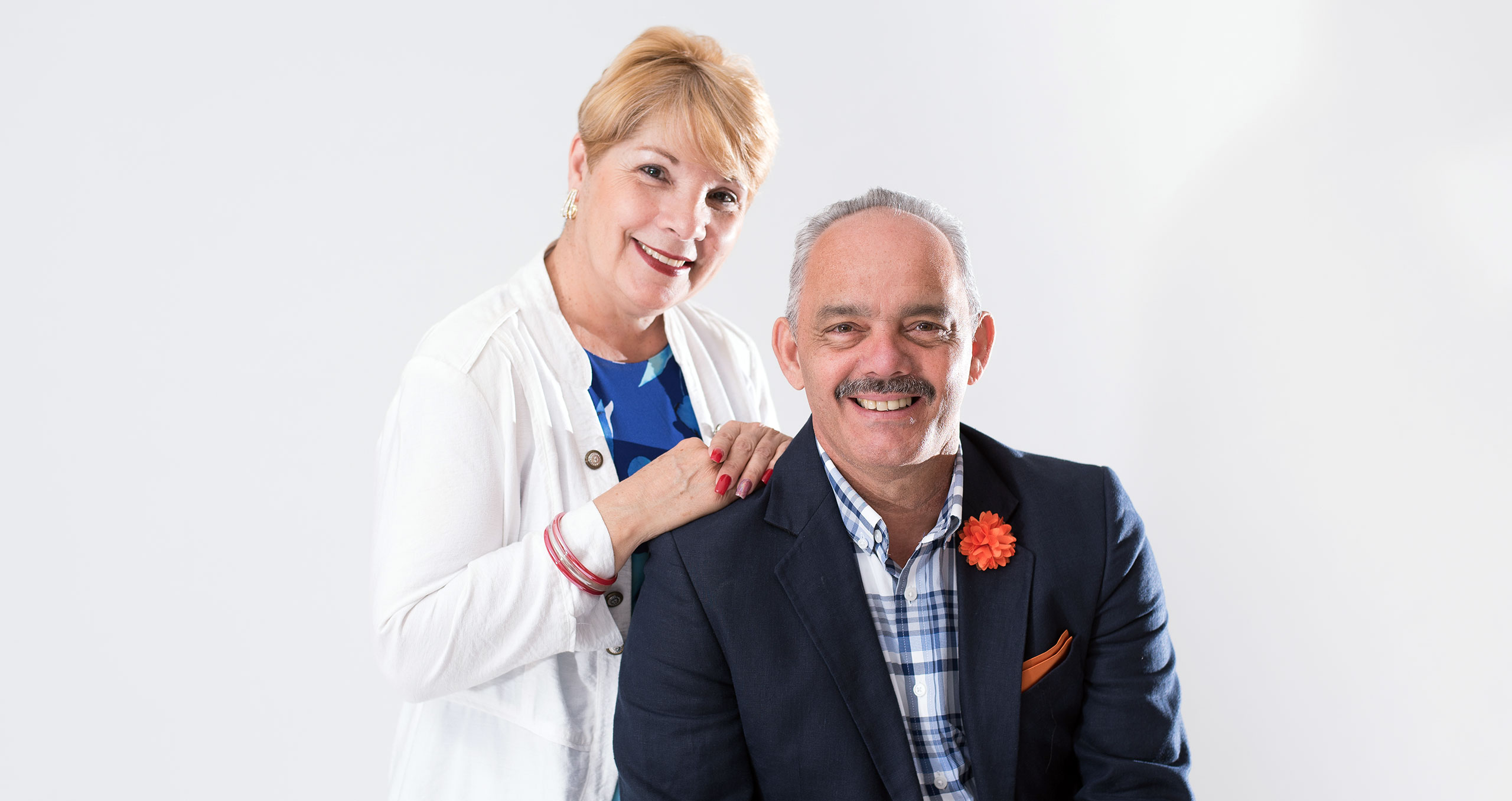 ¡Bringing the supernatural power of God to this generation!

It’s the stage of the process of the vision where souls are won for Christ. Every member of the church should be a soul winner.

It’s the stage of the process of the vision where the new believer is consolidated and established and his/her decision of following God.

The main goal of discipling is to teach, train, equip, activate, and pastor to promote constant growth in each person.

Leaders are sent within the local church with the DNA of the house and equipped with the power and necessary talents to expand the Kingdom of God.

To Preach the good news of the gospel of the Kingdom of God to every soul; to later affirm, consolidate, feed, heal, equip, and restore each individual that has met Jesus to server in the works of ministry and the Kingdom.

The deity of Jesus Christ

The resurrection of the dead and

The Kingdom of God

A relationship with God

The character of Christ

The word of God

Pastor Pablo Vega native from Utuado, Puerto Rico as the last male of a family with 14 children. His parents raised him with the belief in God but it wasn’t until he had a personal encounter with God’s supernatural healing power, where God raised him from being paralyzed from the waist down, that he was transformed and desired to have more powerful encounters with the presence of God. Finally, it was when Pastor Vega found himself at Ministerio Internacional El Rey Jesús (King Jesus International Ministry) that he knew there was something different with the vision and desired to grow and learn more.

Pastor Pablo believes in the transformative power of God and the demonstration of miracles, signs and wonders. His strong desire to always bring Glory to God and serve God and his people has given him the opportunity to minister to many during conferences nationally and internationally, where many are saved and brought into God’s Kingdom.

Since 2008 Pastor Pablo was sent out as the Local Senior Pastor of King Jesus Orlando, Florida, alongside his wife, Pastor Alis Vega. They have a family of three children and one grandson. Jointly, Pastors Vega are true to the vision of the house and the calling of God upon their lives, to bring God’s Supernatural Power to this Generation under Apostle Guillermo Maldonado and Prophetess Ana Maldonado. Together they serve faithfully to bring the Kingdom of God to manifestation for many to recognize the Power of God the Father, the Son – Jesus Christ and the Holy Spirit.